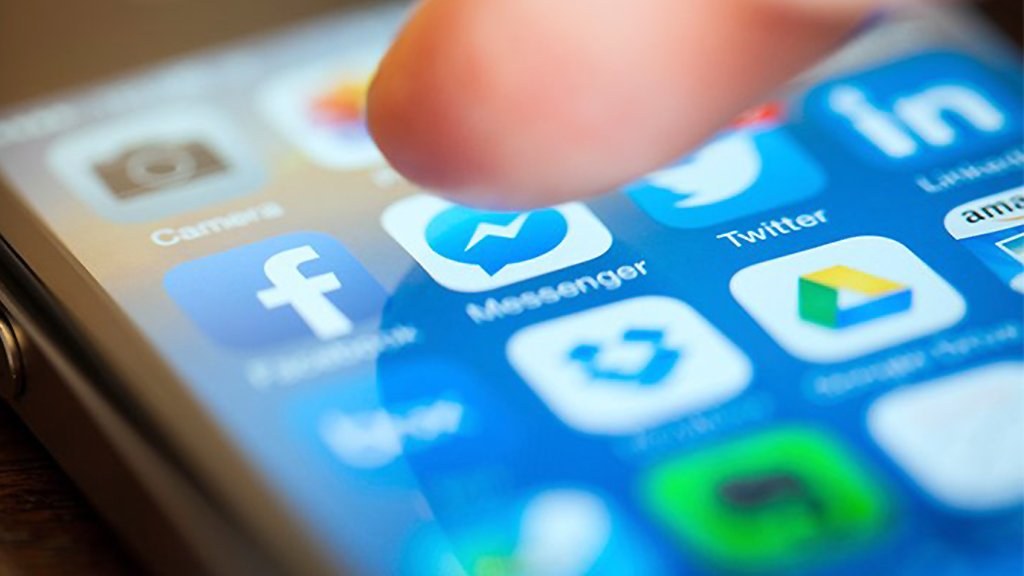 A recent article in The Guardian looks at the thrill of positive feedback in relation to social media. The article notes similarities between recent social media behaviour and the results from past psychological experiments that sought to understand how humans respond to feedback and rewards.

In 1971, psychologist Michael Zeiler carried out an experiment which saw three pigeons rewarded with a tray of pellets when they pecked at a small button in his laboratory. During some trials, Zeiler programmed the button so that it delivered food every time the pigeons pecked. Other trials would result in the pigeons pecking in vain, with Zeiler programming the button to only release pellets some of the time. The results of Zeiler’s experiment revealed that the pigeons pecked almost twice as often when their reward of food wasn’t guaranteed, showing that the brains of the pigeons were releasing far more dopamine when the reward was unexpected rather than when it was predictable.

Just over 40 years later, a group of Facebook web developers would discover the same result from a deceptively simple feature used by hundreds of millions of humans – the ‘like button’. With the introduction of such a feature, Facebook became deeply interactive, evoking the same sort of unpredictability that motivated Zeiler’s pigeons. With every photo and status update, Facebook users were driven to seek feedback when it wasn’t guaranteed – taking a risk in hope of a desired result.

Social media ‘likes’ have been scientifically proven to activate the positive receptors in our brains – it’s therefore no wonder that the feeling which comes with receiving them has been described as equal to that of eating chocolate or winning money. Like gambling and drug-taking, we are motivated to take risks in order to obtain more of this feeling.

Liking started out as a form of basic social support, but Web developer Rameet Chalwa now describes it as “the first digital drug to dominate our culture.” To test his theory, the developer designed an app that automatically ‘liked’ every post that appeared in his Instagram newsfeed. By spreading this kind of digital love, Chalwa soon discovered that people reciprocated by liking his photos and following his account, attracting an average of 30 new followers a day. As Chalwa predicted, two hours after releasing his app to the public, Instagram shut it down for violating the social network’s terms of use. In Chalwa’s words, “Instagram is the dealer and I’m the new guy in the market giving away the drug for free.”