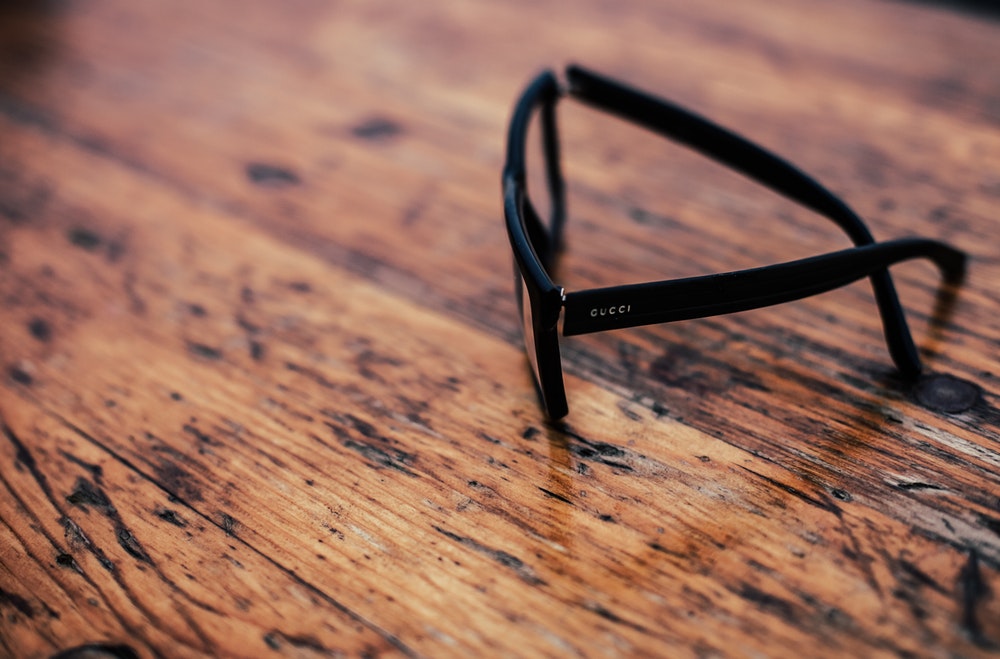 It has been reported that e-commerce giant Amazon is to enter the wearables market with its first device – a pair of ‘smart glasses’ that will connect with Alexa, the e-commerce giant’s hands-free, voice-controlled smart home device. In a bid to challenge Apple’s Siri and Android’s Google Assistant, Amazon’s glasses will be able to summon Alexa anywhere, at any time.

With comfort and efficiency at the heart of their design, Amazon’s spectacles will be designed to look like a regular pair of glasses and feature a bone-conduction audio system which will allow the wearer to hear Alexa without even having to insert headphones into their ears. Thus, the glasses will enable users to connect to their smart home software remotely and unobtrusively.

Advances in Amazon’s smart home offering come after the success of Alexa, of which the e-retailer has sold ‘tens of millions’. Amazon clearly have their sights set on continuing to master the device space by setting their secret product development team with the task of studying the smart-home market to see what other devices the company could build.

The Seattle-based group is also said to be looking to create a new home security camera system that would tie in with its smart home hardware.  Such a system could potentially allow users to view the video feed live on their Echo Show’s screen, letting them see when Amazon orders have been delivered to their doorstep.

Launching a pair of smart glasses, however, is an unexpected and perhaps riskier move, given that previous attempts at similar wearables having crashed and burned and the overall category still remains unproven among consumers.

Let’s take Google Glass as an example – launched to the public in 2014 and discontinued a mere year later. However, Amazon’s glasses are unlikely to have Glass’ camera and screen features that caused huge controversy among privacy campaigners. Further to this, dropping these features would only serve to strengthen poor battery life that plagued the Google device.

There are also Snapchat’s Spectacles – a simpler camera-enabled set of smart glasses. Although they have avoided the bad PR that came with Glass, it is obvious to see that they have experienced little interest after their initial launch.

Despite past flops, it seems it is full steam ahead with Amazon’s plans to move into the wearables market with plans to have the glasses in stores by the end of the year. Perhaps Amazon are setting their sights further – looking to use their new smart glasses as a platform for them to move into the emerging market for ‘augmented reality’ goggles? Time will only tell.