British start-up Lightvert have created a ground-breaking augmented reality advertising system that uses lasers to project large-scale images from the sides of city scrapers. Using such technology, marketers can now rise above the noise of street-level advertising and engage with audiences on an unprecedented scale with virtual billboards in the sky.

Lightvert’s ECHO system uses a high-speed laser projector to bounce light off a reflective strip that is fixed to the side of a building, enabling the projection of images that are 200m high and visible up to 1km away. The images appear as if by magic to the viewer as they make their way through the city and although fleeting, prompt the viewer to stop, engage and share their experience.

The concept has been met with great intrigue and outrage alike, with many campaigning against the cluttering of our skylines with invasive marketing. Others hail the invention as exciting – with M&C Saatchi crediting the technology for “freeing up the mind to new creative possibilities”.

Lightvert are currently financially supported by seed funders as well as a crowd funding campaign that has raised just over £150,000 out of a target of £670,000. Eventually, the firm would like to implement six ECHO installations per city, with early projections pricing a premier virtual billboard in London’s Piccadilly Circus at £250,000 per month. With each of the six advertising screens that currently dominate Piccadilly Circus worth more than £4 million a year, Lightvert’s ECHO system could soon offer marketers a more affordable and effective advertising strategy, while virtually eradicating their physical footprint. 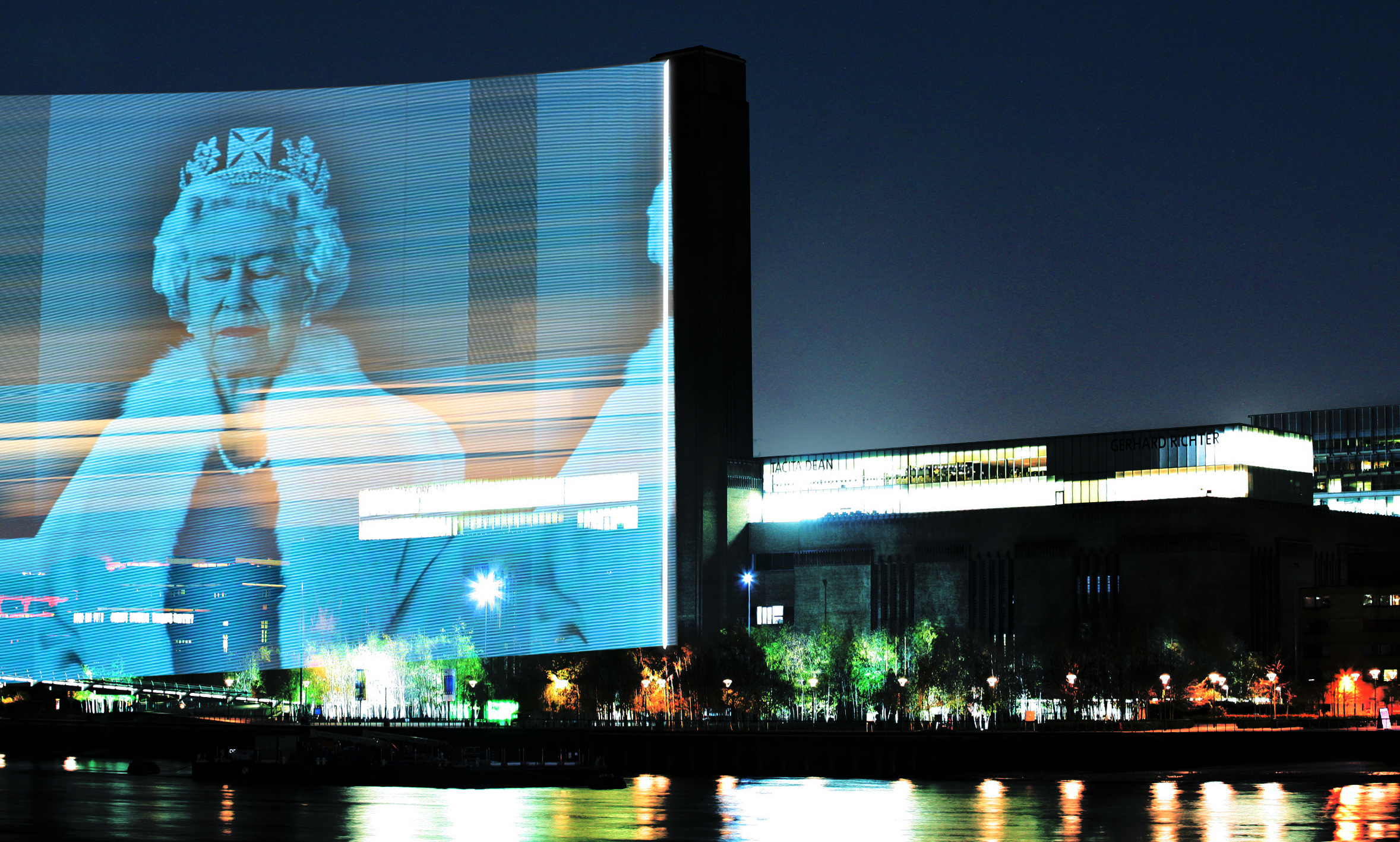