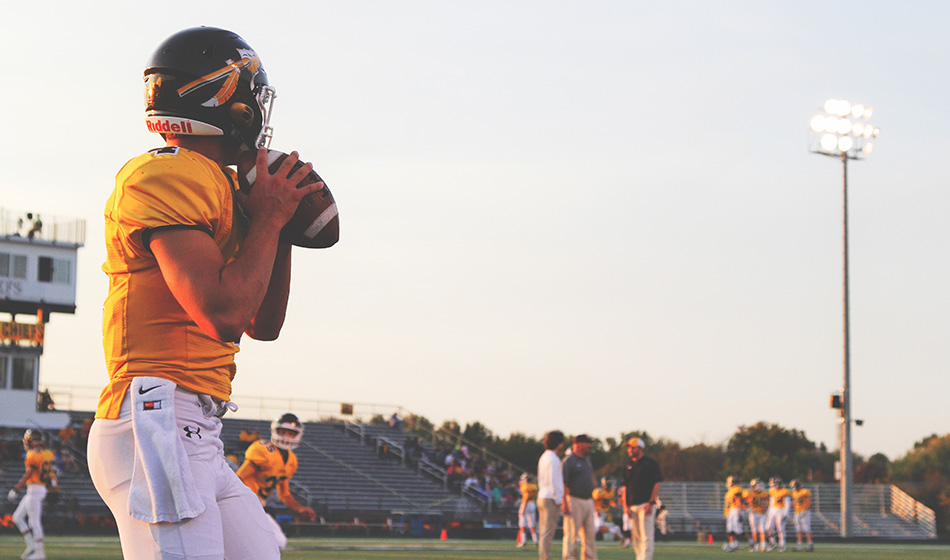 ‘Cracking the US Market’ is a phrase often used to describe when musicians, actors and now even sportsmen jump over the pond to ply their trade and realise their American Dream.  However, this isn’t a one-way street.  While the UK are sending James Cordon across, in return the US are unloading some of the biggest names in their rosters – the NFL, NBA, MLB and UFC.

While US sports have solved the problem of acronyms, they are still on the journey to establish themselves within the UK sports fan community.  It might be obvious to say that the vast majority of us never played US sports growing up, but that proves a problem as to identifying an entry point for UK fans to start following our American cousins.

So, where do they currently come from? As Sarah Swanson – Head of Marketing NFL UK identified at a recent seminar held in London, a huge proportion of UK-based US Sports fans comes from eGamers, who are playing the likes of NBA 2K, EA Sports UFC and Madden NFL. Other fans arise from those who buy into the lifestyle – described by Brianne Ehrenkranz – Senior Director, Marketing – EMEA, NBA as the ‘culture seekers and sneaker creatures.’

Interestingly, the US consumer market are losing millennial fans whilst the reverse is happening in the UK consumer market. It’s well documented that the millennial horde consumes a vast amount of content which throws up an opportunity to take advantage of the latest buzzword in the mix: Influencer Marketing.

Influencers are able to take the American Sports market to places where consumers are already consuming sport – YouTube, social channels etc. The NFL are already using influencers to create brand value in the UK. Successful content has included McGregor vs KSI and not related to David but, New York Wide Receiver Odell Beckham J’s Soccer Skills has received tens of millions of interactions across multiple social media platforms.

However, it’s not just as easy as sticking an influencer and a major sports star in a room. Everyone can see through unauthentic content, if passion or knowledge isn’t there then it completely undermines the objective of any campaign and can often do more damage than good.

Although there is a long way to go in terms of establishing fandom in the UK, regular season Basketball and American football games have been staged in the UK since 2011 and 2007 respectively and the increase in the amount of regular games is a direct measure of success. It’s imperative to note that US Sports have the marketing budgets of Corporate Conglomerates so no doubt the UK Fanbase is set to increase.  Not before long don’t be surprised if, football fans might be tailgating at the FA Cup final, Generation Z are hitting a baseball in PE and a scrum becomes a scrimmage.