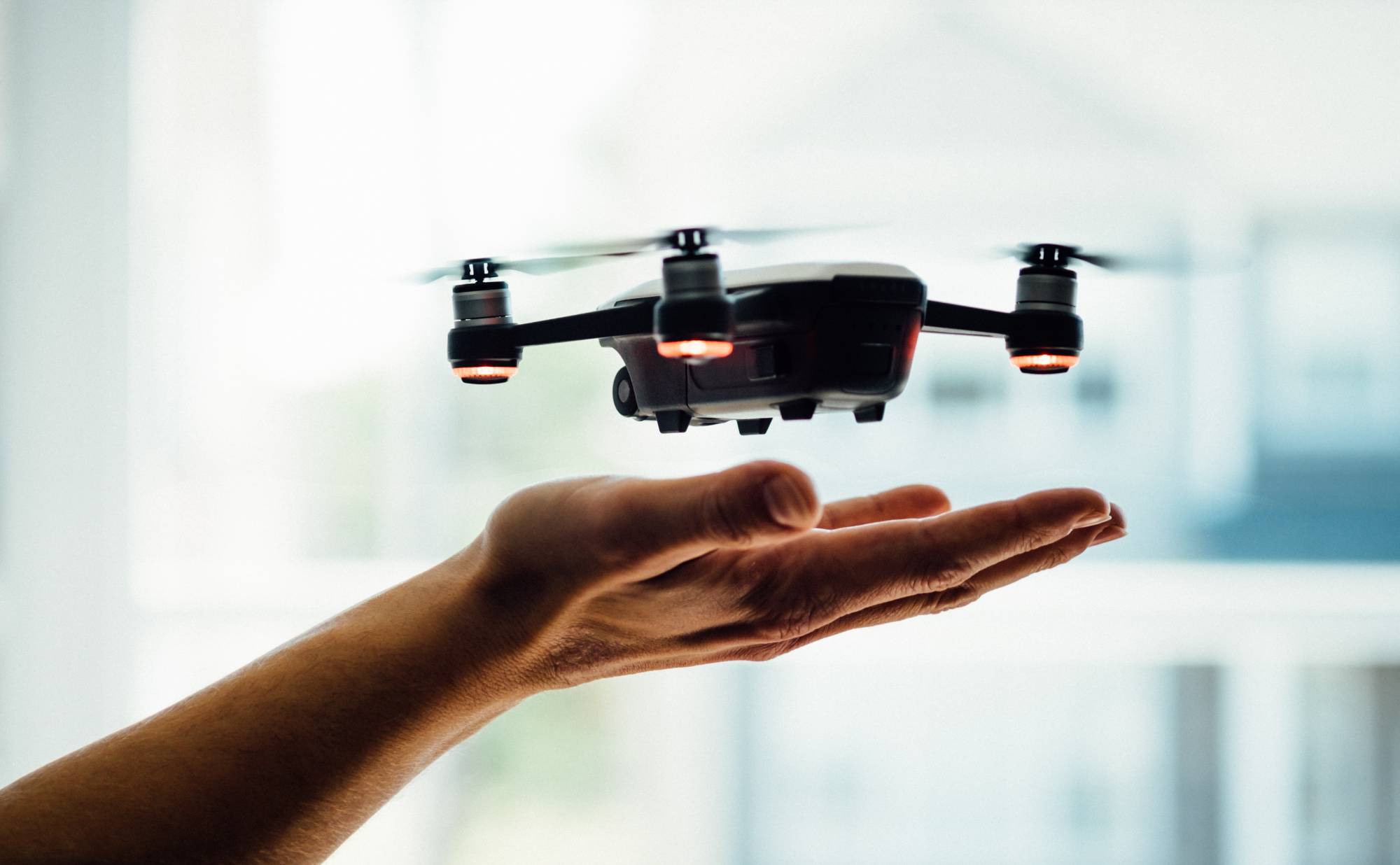 It has been another week of innovation at the CES 2018 exhibition. Electronics companies big and small flocked to fabulous Las Vegas to showcase their latest gadgets and after 51 years, the ‘global stage for innovation’ still managed to pack in some surprises. Boundary pushers Volocopter and Intel announced plans to bring into action self-driving drones that act as flying taxis while photography-focused technology company Kodak introduced the ‘KodakCoin’ – a play on the bitcoin, created to manage the photo licensing process in a fairer way for photographers. However, the focus was primarily on AI – with consumer robotics, digital assistants and smart home gadgets proving to be the most popular themes amongst exhibitors at the annual show.

Digital Assistants
Amazon was without a doubt the firm to beat in this field last year. The e-commerce giant amazed with Amazon Alexa at the 2017 show, with device-makers falling over themselves to build the digital assistant into their fridges, cars, watches and robots while Google’s Assistant was left on the sidelines. However, this was the year that Google launched its counter-attack. Earlier in the week, LG revealed that its latest top-end TVs will feature Google’s Assistant while companies such as GE and HTC announced the release of gadgets that support both companies’ virtual assistants.

While Amazon and Google celebrated wins in the realm of AI, others fell short. South Korean electronics company LG experienced multiple failures on stage with its digital assistant Cloi at its CES debut. The brand is likely to take a short-term hit as a result of the this, but the failed introduction of Cloi also serves as a reminder that the promise of a ‘seamless’ smart home is still some way off.

Health Sector
Experts are suggesting that the wellness market could prove to be CES’ most profitable sector this year, with one forecast suggesting the world’s annual healthcare spend will be nearly $9 trillion by the end of the decade.

A number of brands including Samsung showcased software that aims to benefit sufferers of retinal diseases including one app that automatically edits images to make them clearer for their user.

Several other firms announced plans to treat undesired behaviour with vibration-based technology, deterring people from bad habits such as biting nails and snoring.

Smart Home
The surprise success of smart speakers this year has enabled the smart home industry to finally kick off. Consumers were inundated with a flood of new gadgets this week – everything from temperature-adjusting, pollution-detecting devices to smart locks.

French furniture brand Miliboo debuted their first smart sofa which wirelessly charges your handset or tablet while also keeping track of posture and time spent in front of the television. Dutch electronics manufacturer Crownstone promoted its new smart lighting system that enables lights and plug sockets in the household to automatically react to the homeowner’s presence based on them having a wearable or smartphone on them.

On top of this, several companies showcased gadgets such as fall-detectors that warn if elderly residents have fallen in the home and smart safes that send alerts to their owners if tampered with.