The Future of the Home is Smart 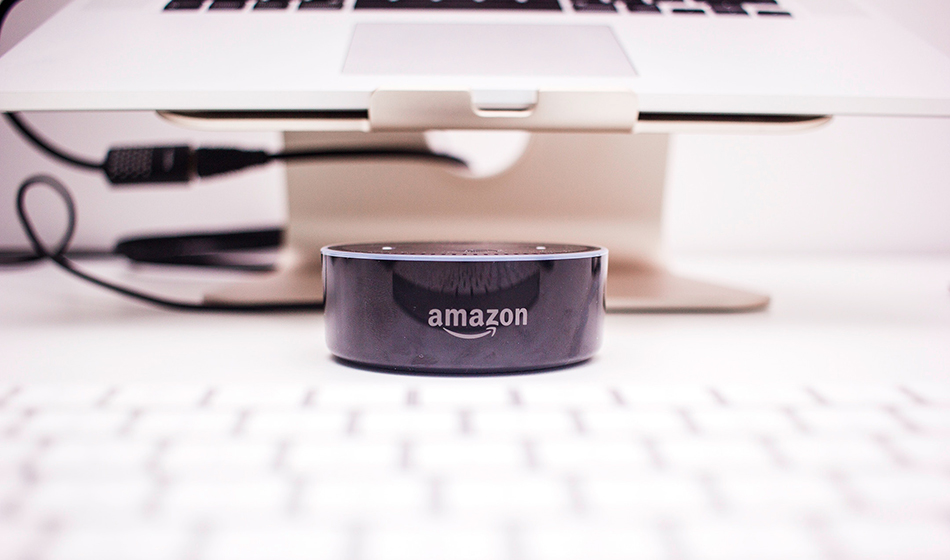 THE FUTURE OF THE HOME IS SMART

As we continue to embrace technology, it continues to influence our everyday lives. A recent study by CCS Insight shows that whilst the smartphone leads the way, the real future lies in smart home devices.

In fact, it can be argued that we’re already there – with 50% of those interviewed in CCS’ survey owning a smart speaker and 28% owning an alternative smart home device. What is perhaps most fascinating is that the majority of those interviewed were keen to make their next smart purchase a home-centric one – with smart locks, doorbells and burglar alarms all topping the list.

With the popularity of Amazon Echo and its virtual assistant Alexa proliferating since its launch in 2015, Amazon has a fearsome position in the smart home marketplace, which it intends to hold on to. Its secret product development team continues to lead the way in smart home innovation with a variety of products that go above and beyond the usual Alexa functionalities such as the Echo Look – a hands-free camera that can be used to take selfies and act as a ‘fashion consultant’ – and the Echo Show – a touchscreen video-player version of the Echo that will play YouTube content such as recipe tutorials, make video calls and even check on home security camera footage.

It is predicted that by 2022, one third of households in North America and Western Europe will own at least one smart home device. With such a bright future ahead, you can be sure that technology giants such as Apple and Google are hot on the heels of Amazon in the attempt to corner this lucrative market.

Google isn’t that far behind Amazon – with its own smart speaker offering many of the same features as Amazon’s range, but with access to the tech giant’s incredible search engine capabilities, giving it a real advantage over Alexa in terms of answering queries. Meanwhile, Apple is continuing to add the finishing touches to its widely-anticipated Homepod before its launch in early 2018.

So, what advances can we expect to see in the future of this burgeoning industry? CCS Insight predicts that innovations in smart home technology will control the day-to-day usage of your home and enable homeowners to be smarter in all their financial decisions. With the addition of artificial intelligence capabilities, innovations will also proactively enhance your lifestyle, allowing home sensors to track key aspects of daily lives such as sleep, movement, calorie intake and more, while digital assistants such as Alexa and Siri will progress beyond just answering questions to become more proactive in their approach.

These are, however, early days and the technology is still relatively young but as more products come onto the market and more technology companies begin to compete, we will soon see the true potential of the home of tomorrow.