How some brands are turning Coronavirus Cancellations into Opportunity 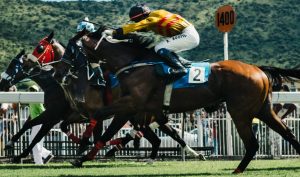 Four days before Boris Johnson announced extensive UK-wide lockdown measures, Cheltenham Festival played host to 68,500 viewers for the Gold Cup. Although “Cheltenham Festival was operating within clear Public Health England guidance at the time” according to a spokesperson for the Department of Digital, Culture, Media and Sport. The race has been criticised as more and more attendees report symptoms consistent with the infection.

Three days after the Gold Cup, the Grand National announced its own cancellation, with The Jockey Club, who run both events, saying “it is no longer appropriate to stage the event.”

But, rather than disappoint the millions around the world who would have watched the event, a virtual Grand National was staged on ITV. It drew a peak television audience of 4.8m, 30% of the TV audience. It was a huge success, with book makers also taking the opportunity to raise their own profile. 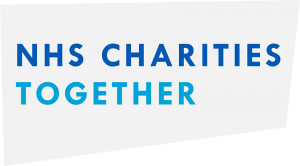 They offered odds with a max bet of £10, and all the profits went to the NHS Charities Together, raising £2.6m! Regardless of your thoughts on the sport of horse racing as a whole, this was an event that attracted millions, and did a lot of good in the process. A win for all involved.

The only limiting factor may have been that it was done on TV. Could this have been an even bigger event if it had gone where the audience already was?

Fortunately, we aren’t short of brands who’ve noticed this trend and are filling the internet with opportunities to stay entertained during isolation. 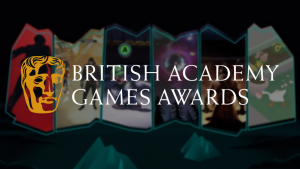 Just recently, the BAFTA Games Awards went online, drawing in a combined 2,821,152 viewers (at least!) across the four social channels that they broadcast on. On Twitch, a gamer centric platform which has seen its daily viewers climb to as many 22.7 million in March 2020, the BAFTA stream saw 1,932,388 viewers, proving that if you go to where the audience are, they will watch.

These are two great examples of events that have tried going virtual and found huge success. And there are plenty more, from DJ EZ’s 24 hour set, to the highly ambitious ‘One World: Together at Home’, which is aiming to raise money for the WHO and local organisations, while broadcasting live music from some of the world’s best across 18 different platforms on April 18th! 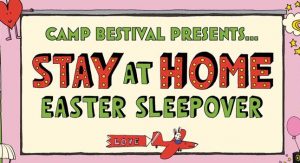 Camp Bestival, at the time of writing, still slated to go ahead, are doing an ‘Easter Sleepover’ aimed at entertaining kids and their parents over the long weekend. Founder Rob Da Bank said “Josie and I know what it’s like to be cooped up with our darling children for weeks with no break, so we hope we can take your mind off the news and dive into a world of fun, music and family vibes.” Featuring activities, crafts and raves, it certainly sounds like it’ll have something for the whole family.

This rise in virtual hosting won’t come as a surprise to one of the biggest industries in the world right now: Esports. For years now, there has been a market for people watching events online, and with Esports still boasting some of the biggest per-player prize pools in all of sport, the money was there too. 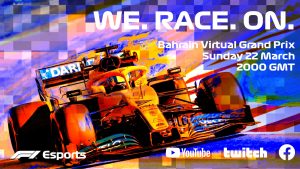 Some more traditional sports have taken advantage of this, with Formula 1 launching an esports Grand Prix ofevery race that is being missed, starting with their Bahrain stage. It was, yet again, a huge success, drawing 3.2 million viewers.

Julian Tan, head of Esports with the F1, said “Certainly, our first virtual Grand Prix performed really, really well and was our strongest esports showing since we entered that space.”

It’s another shining example of a brand, faced with an opportunity to engage their core audience, taking the initiative to provide something people didn’t know they needed. It’s smart, it’s topical and the most important thing, it’s accessible! Watching an event online doesn’t need to cost anything, and when there is no barrier to entry, you’ll attract the attention of much more than your core audience.

The impact of Covid-19 is being felt far and wide, and the impact on the hospitality industry has been disastrous. But brands who are capitalising on what people now have in abundance (time) and providing them with essential escapism when we’re surrounded by gloom, are the ones we’re still talking about! 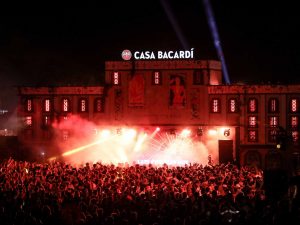 Events aren’t the only way to leave a mark on this time period. Actions speak incredibly loudly too, and two of our long term clients are letting their actions do all the talking just now.

Bacardi’s distillery in Puerto Rica has shifted production to enable the production of more than 1.7 million 295ml hand sanitiser bottles. Now, more than half a million of those will be donated to local communities. They’re also distributing the free disinfectants to USPS workers, firefighters and police, and will expand distribution next week to non-profit organisations.

Havaianas’ parent company Alpargatas also wish to contribute in the fight against Covid-19. 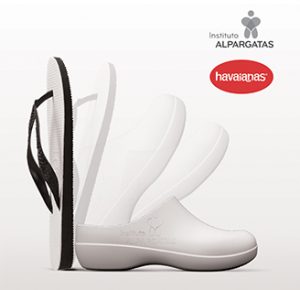 Having temporarily repurposed and adapted the Havaianas factories to make the production of protective equipment possible, Alpargatas will initially produce masks to be donated to the public health services.

Those factories will also cease the production of flip flops, in favour of making thousands of shoes suitable for healthcare environments.

Roberto Funari, President of Alpargatas, said: “Initially, we will donate 250 thousand masks, more than 250 thousand pairs of shoes, and organise actions focused on the vulnerable communities in the country’s largest cities.”

So many brands are doing their part to help their communities and audiences, whether it be through events, or physically making a difference, and these are the ones that will be remembered when we’re allowed outdoors again.

Being a brand that is remembered after all of this, could be the difference between rapid recovery, or none at all.