Keeping up with the Netflix Generation

KEEPING UP WITH THE NETFLIX GENERATION

Recent statistics reveal that video-on-demand giants such as Youtube, Netflix and Amazon are changing the way we watch TV.

Published last weekend, Ofcom’s annual broadcasting report shows that there is a widening gap in TV consumption between older viewers whose habits have hardly changed and younger generations who seem to be turning their back on traditional TV viewing and instead choosing to stream their content. Teenagers and children are in fact watching a third less broadcast TV on traditional sets than they were in 2010.

Streaming services such as Netflix and Amazon are continually increasing their investment of billions of pounds into original content for their platforms, posing a major threat to traditional broadcasters who realise that younger audiences are slipping from their grasp. Despite retaining a loyal following of older viewers, traditional broadcasters recognise that where young audiences go, older audiences are likely to follow.

The BBC has this week acknowledged the rapid change in viewing and thus the need to reinvent itself for a new generation. The broadcaster announced a significant investment boost in children’s content, as well as an increased online focus. It has also pledged to step up investment in its BBC iPlayer to keep up with audience demand and major-player rivals.

On-demand viewing is notorious for introducing the concept of ‘binge-watching’, which sees viewers sometimes watching whole seasons in one sitting. The flexibility of watching however many episodes of a programme at whichever time you please has made streaming services so popular with the younger generation to whom the concept of falling behind is fatal. If traditional TV broadcasters wish to stay relevant with such audiences, they will have to find a way to keep up. 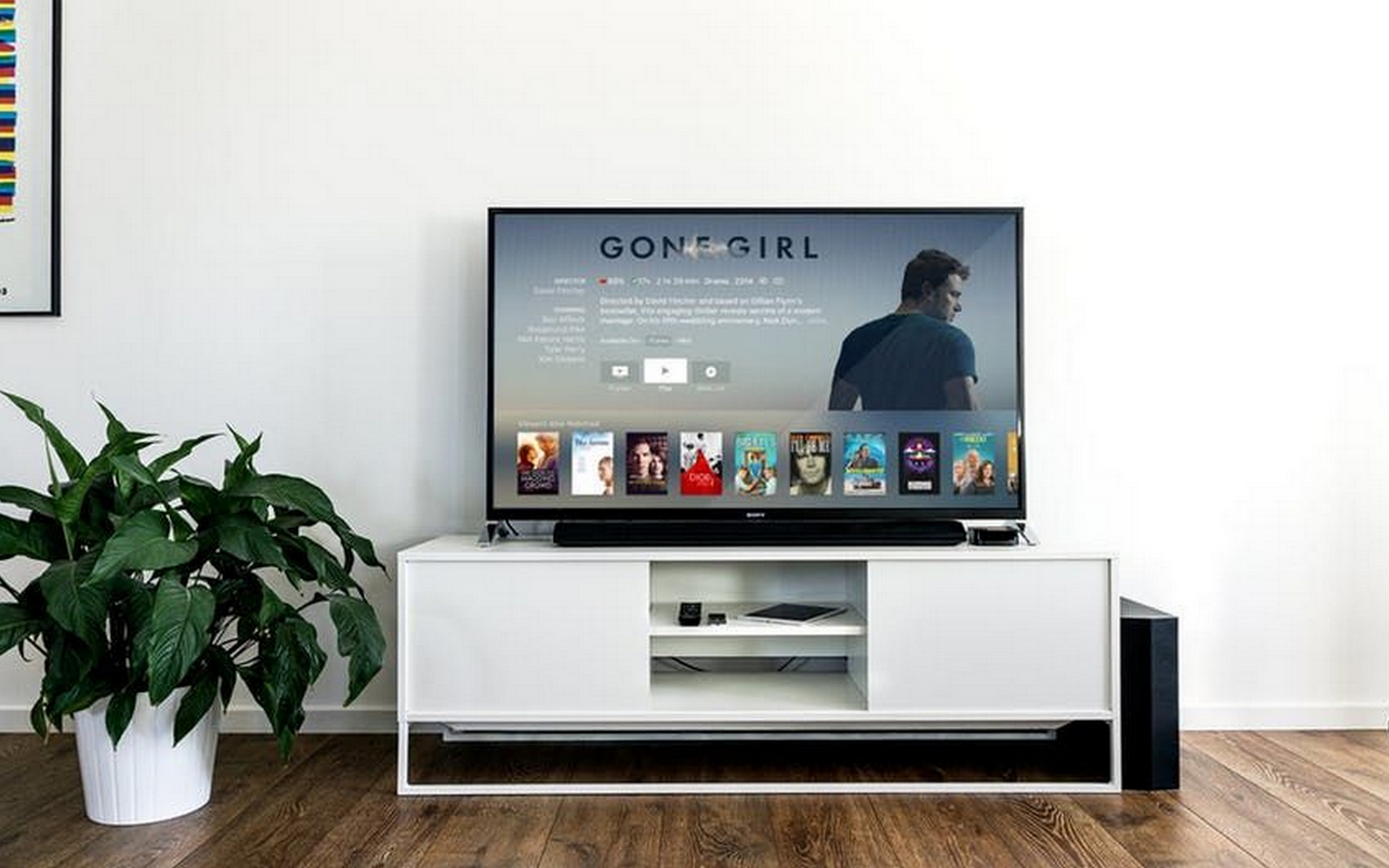 Coronavirus has changed the way we work, but we are still here and still creating, communicating and altering for our clients. Check out our social channels if you want to see what we are up to. Stay Safe.