Skip to content
LEGGINGS ARE IN, PORK PIES ARE OUT 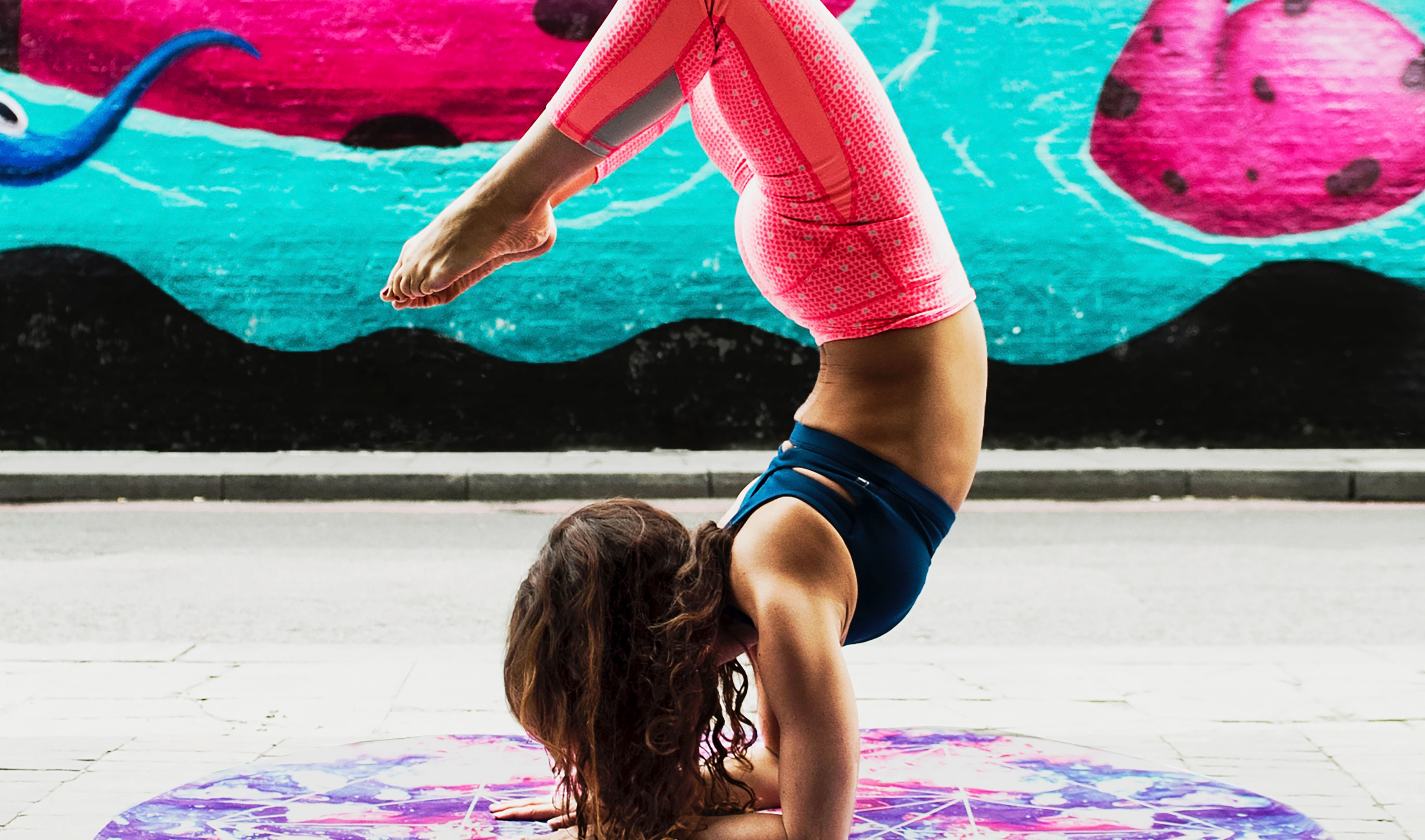 Quiche replaces pork pies in perhaps the most controversial twist from this year’s shopping basket shakeup, as revealed this week by the Office for National Statistics. The basket of goods reflects contemporary habits, making additions and exclusions to the basket in order to track changes in modern consumer tastes and calculate the changing cost of living.

As well as this year’s quiche revival, raspberries have been added to the basket for the first time as well as ‘chilled mashed potatoes’, with Waitrose noting that its prepared mash sales were up 14% in the past week alone.

This year’s basket also reflects technological advances, with digital camcorders, TV recorders and receivers such as Freeview boxes dropped from the basket and replaced by more innovative gadgets such as GoPros and Apple TV. Owning multiple media devices has become redundant since the introduction of multi-functional smartphones and tablet devices.

Statistics also show a peaked consumer interest in the health sector this year, with women’s exercise leggings added to the basket for the first time, made popular by athleisure brands such as Lulu Lemon and Beyonce’s Ivy Park.

Paul Martin, the UK head of retail at consultancy KPMG, explains that Health and Beauty is one of the fastest-growing categories in times of reduced consumer spend. Known as the ‘lipstick effect’, more and more consumers are opting for affordable treats rather than splashing out on expensive items such as high-end clothing or furniture.

As well as revealing changes in shopping habits, the basket is also used to calculate inflation, with the headline inflation rate reaching 3% in January. Compared with 1.8% a year ago, this year’s basket indicates the increasing squeeze on living costs for British households.