This year Havaianas created their own ‘map’ within the Fortnite game, aptly known as the Havaianas Summer Island, where gamers will be opened up to a totally unique and differentiated experience to the Fortnite universe. A virtual selection of the brand’s products were also available to Fortnite’s 350M players worldwide as part of the deal.

The flip flop’s prints show the most iconic elements of the game such as the Unicorn Llama Pickaxe and the Battle Bus.

To promote the hotly anticipated partnership, ALTER enlisted prominent national press such as The BBC, Campaign, The Sun, Radio Times, The Loadout and many more to enjoy an exclusive, guided press tour through the Summer Island ahead of its official launch as part of their PR and Comms strategy.

ALTER partnered with high tier Fortnite loving influencers such as Jeremy Lynch and Ethan Gamer to promote the Havaianas Summer Island as well as the official Havaianas Fortnite collection. 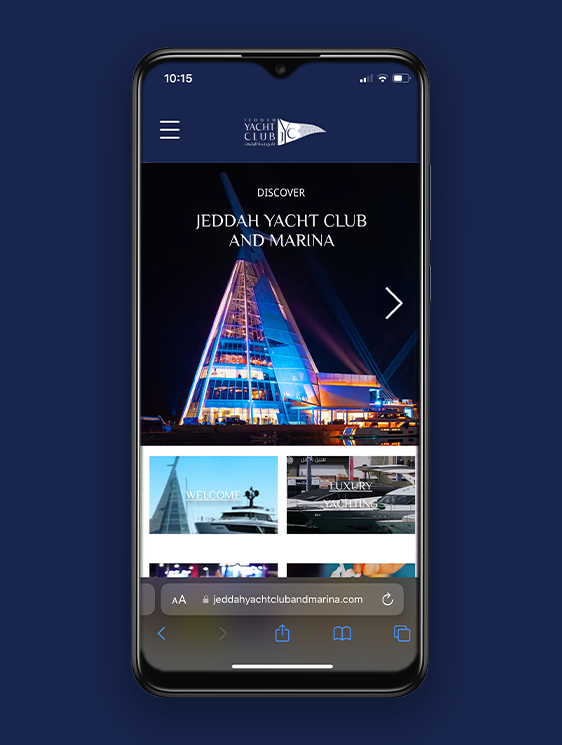 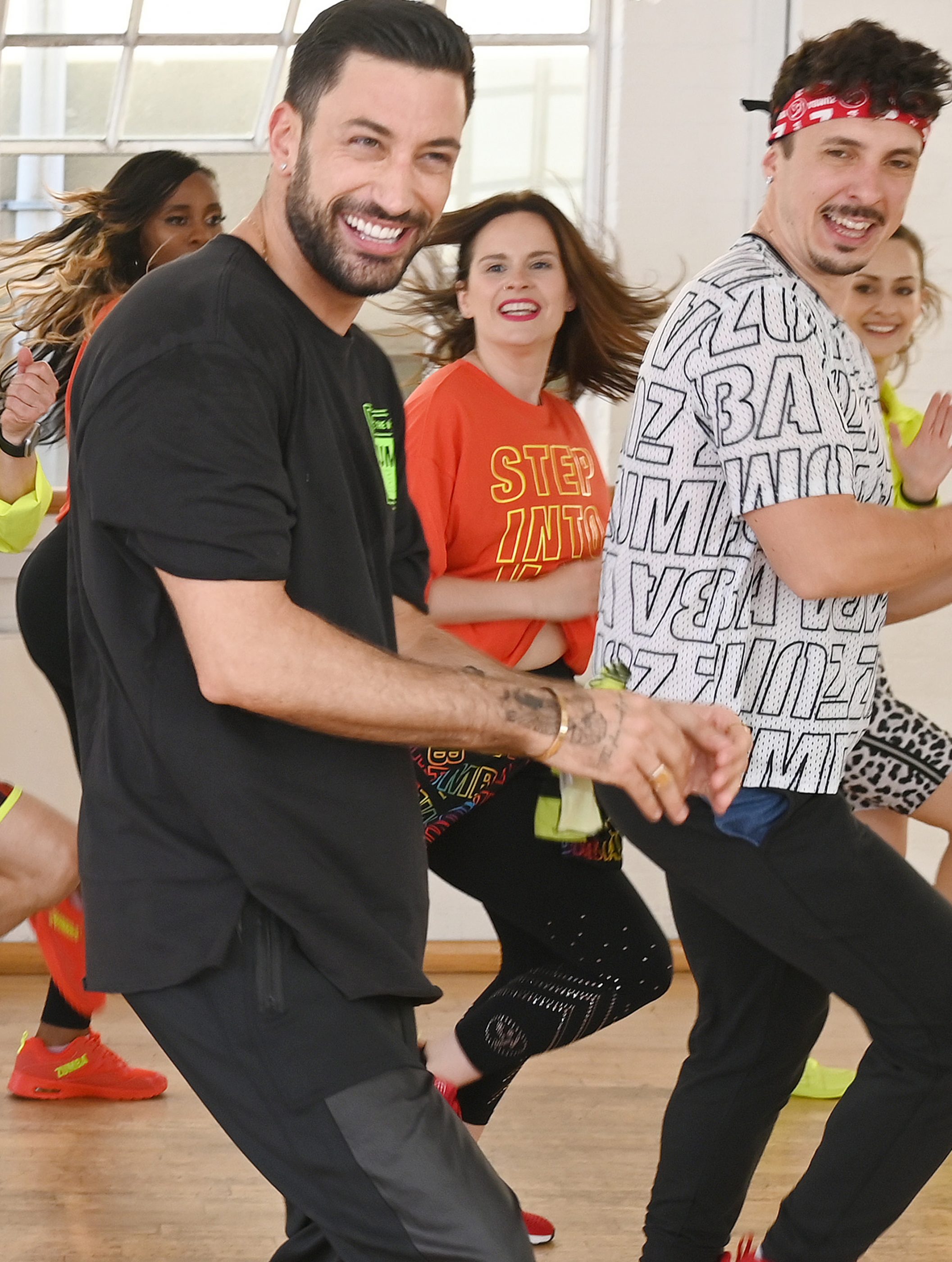 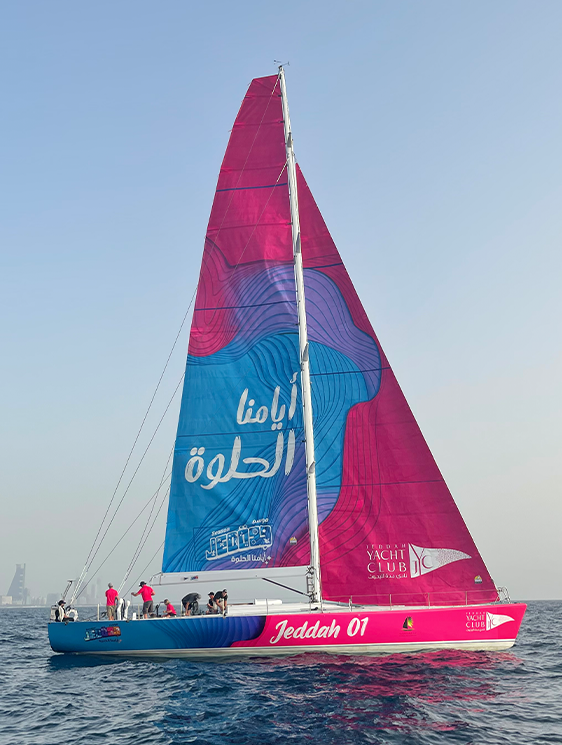 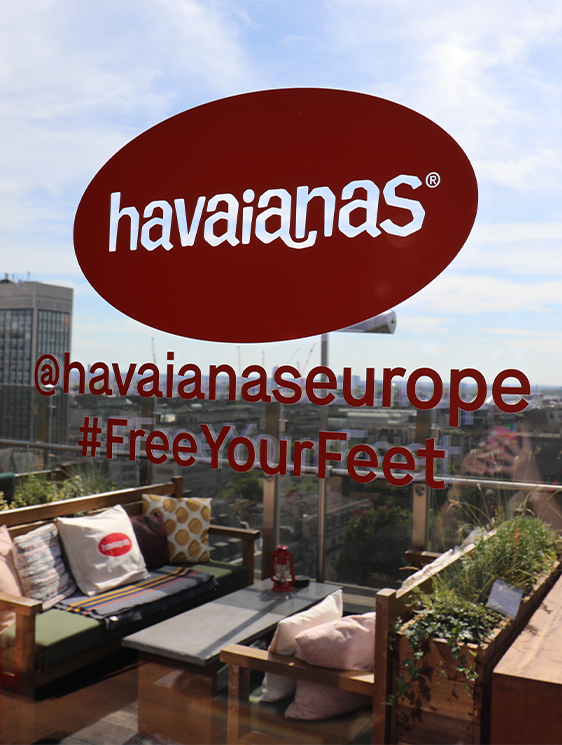 ALTER KICKS OFF SUMMER WITH HAVAIANAS

ALTER KICKS OFF SUMMER WITH HAVAIANAS 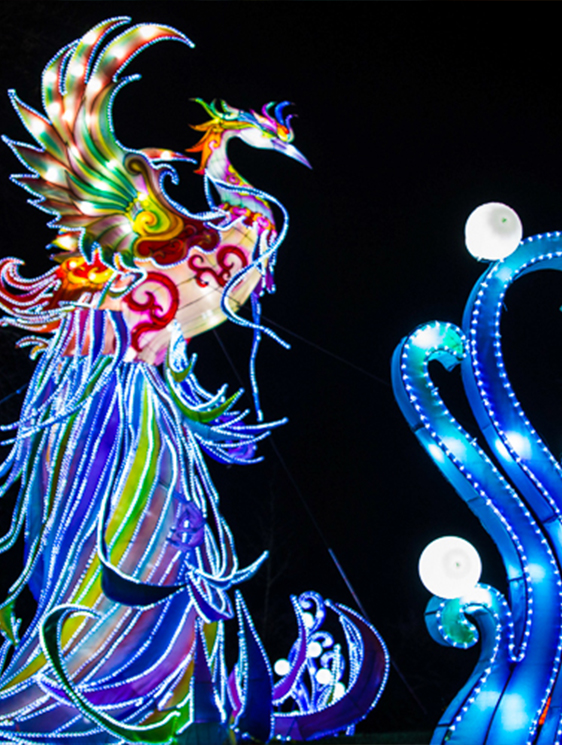 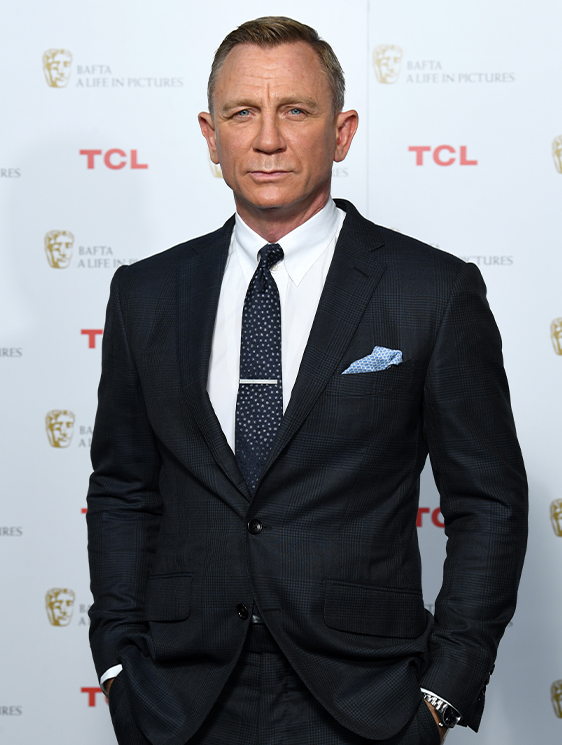 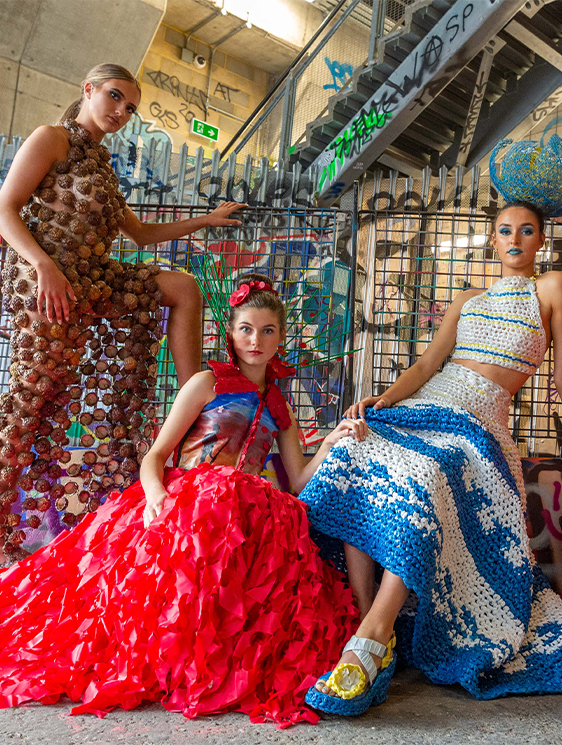 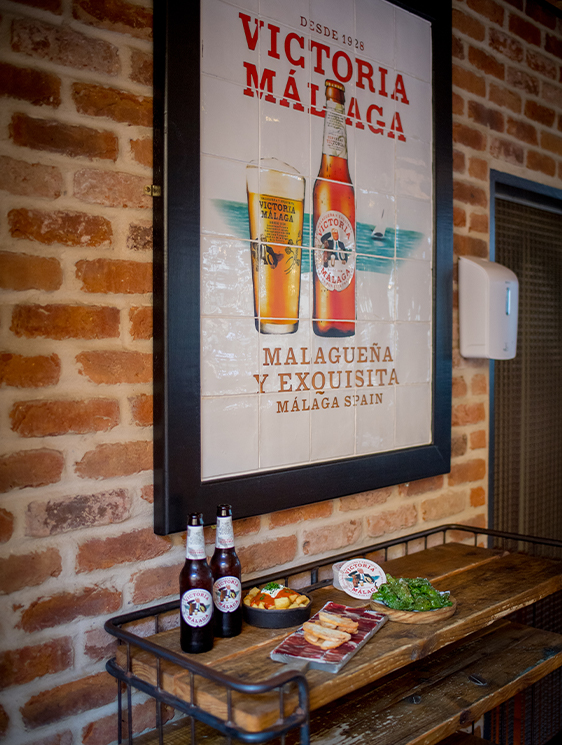