Video-recording sunglasses from the company behind Snapchat have recently launched in the UK. On sale for £129.99, Snap Spectacles have been met with wide acclaim for their concept and ease of use. Wearers are able to record 10-second videos of what they can see by touching a button at the side of the glasses which they can then upload to social media.

The launch of Snap Spectacles comes as the company tries to position itself as a camera company rather than just a social network. The company’s visual message app remains a firm favourite among millennials, boasting 143 million daily users in Q2 of 2016. However, since the introduction of Instagram stories in Q3, Snapchat has witnessed a whopping 82% drop in growth, flagging the company’s need to create a presence in new markets.

Investors, however, are yet to back the Snap Spectacles initiative. The company’s attempt at re-positioning has been met with justified scepticism, as previous attempts at wearable cameras have crashed and burned. Take Google Glass as an example – launched to the public in 2014 and discontinued a mere year later due to a number of reservations about the product.

Firstly, not everyone was comfortable with the idea of wearing a gadget that continually emits carcinogenic radiation on their head. Although the argument can be made that other mobile devices also emit harmful radiation, they aren’t always in direct contact with the user’s skin. Further to this, the concept of the glasses raised both privacy and piracy concerns as the product could film at any time, in any location. In addition, Google Glass didn’t seem to answer any demand from its consumer audience – people were simply not interested in an expensive product with functions that could be replicated on their smartphones.

So will Snap’s Spectacles meet a similar fate? In comparison, Snap’s product has a far more pocket-friendly price tag and perhaps a more on-trend design. In terms of fulfilling the same function that, arguably, a smartphone could, Snap ensures that the videos its glasses take “represent the human eye’s field of vision much more accurately while leaving your hands free to be part of the video”.

Only time will tell if Spectacles are here for the long-haul. In the meantime, Snap’s loyal fans have praised Snap for moving into hardware with many queueing up for hours to be the first to buy Spectacles in cities around the world. 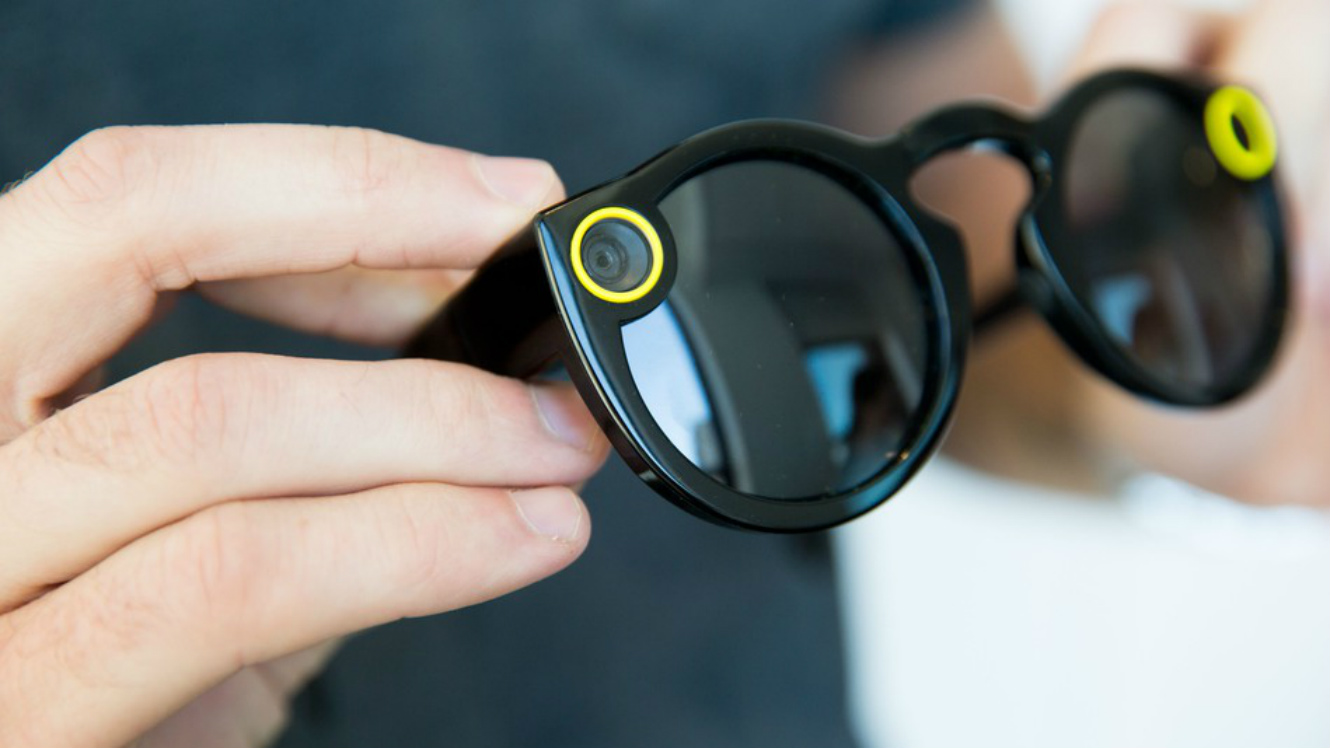