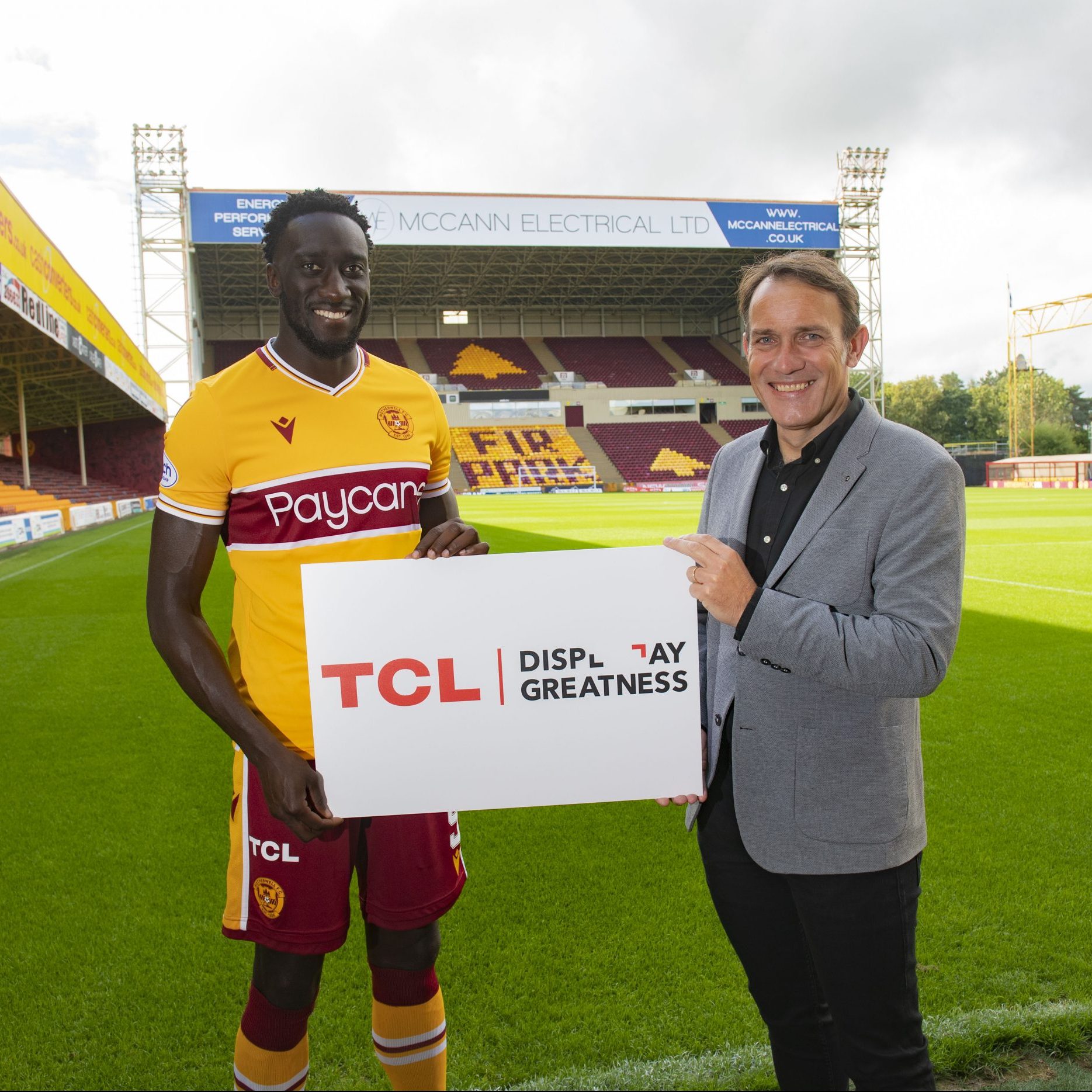 TCL is one of the world’s biggest consumer electronics companies with over 70,000 employees in over 160 countries. Part of its success is due to its deep-rooted belief in putting their community first and empowering people within their community to display greatness.

In such a crowded and competitive market place a brand’s positioning is as important as the technical features and benefits of the product. Today, bringing value to the consumer means more than what a product can deliver, but what the brand stands for. That’s where TCL’s partnership with Motherwell FC comes in.

Motherwell FC (fifth in the Scottish Premiership at the time of writing) is not the biggest club in Scotland. Yes, since its inception in 1886 Motherwell FC has won every major league competition including the Scottish Cup and the Scottish League Championship, but their on-the-field success is not the reason why TCL chose the partnership. Motherwell’s community value was the real draw.

It is a club that is owned by its fans and it is a club that has a mission statement that focuses not on turnstile sales or on-pitch success, but about enriching the lives of fans. Motherwell’s Community mission is to put “Our Club at the Heart of our Community”. Motherwell and TCL both understand that football is more than just a game, it is about bringing, joy, hope and meaning to thousands of people who desperately need it.

The team have created some fantastic initiatives to support the partnership, including giving low-income families free season tickets and developing a Community Trust with over 40,000 participants.

As TCL’s consumer tech PR agency, ALTER aims to strengthen TCL Mobile’s core messaging of ‘Display Greatness’. With Motherwell FC, that means empowering their community to display greatness and celebrate their achievements, no matter how big or small.

Through our fully equipped creative studio and digitally savvy team, we have created bespoke content for TCL across digital, social, and print adverts.

Another fantastic opportunity made available by this partnership is for our TCL Tech Team, the field team that ALTER Agency help to recruit and manage as TCL Mobile’s experiential agency. They’re able to attend games and talk to fans about the phones, their features, and their key advantages over competitors.

Working with Motherwell FC has been a fantastic opportunity for TCL and ALTER Agency so far, and activations over the rest of the year and into 2022 make for an exciting partnership. 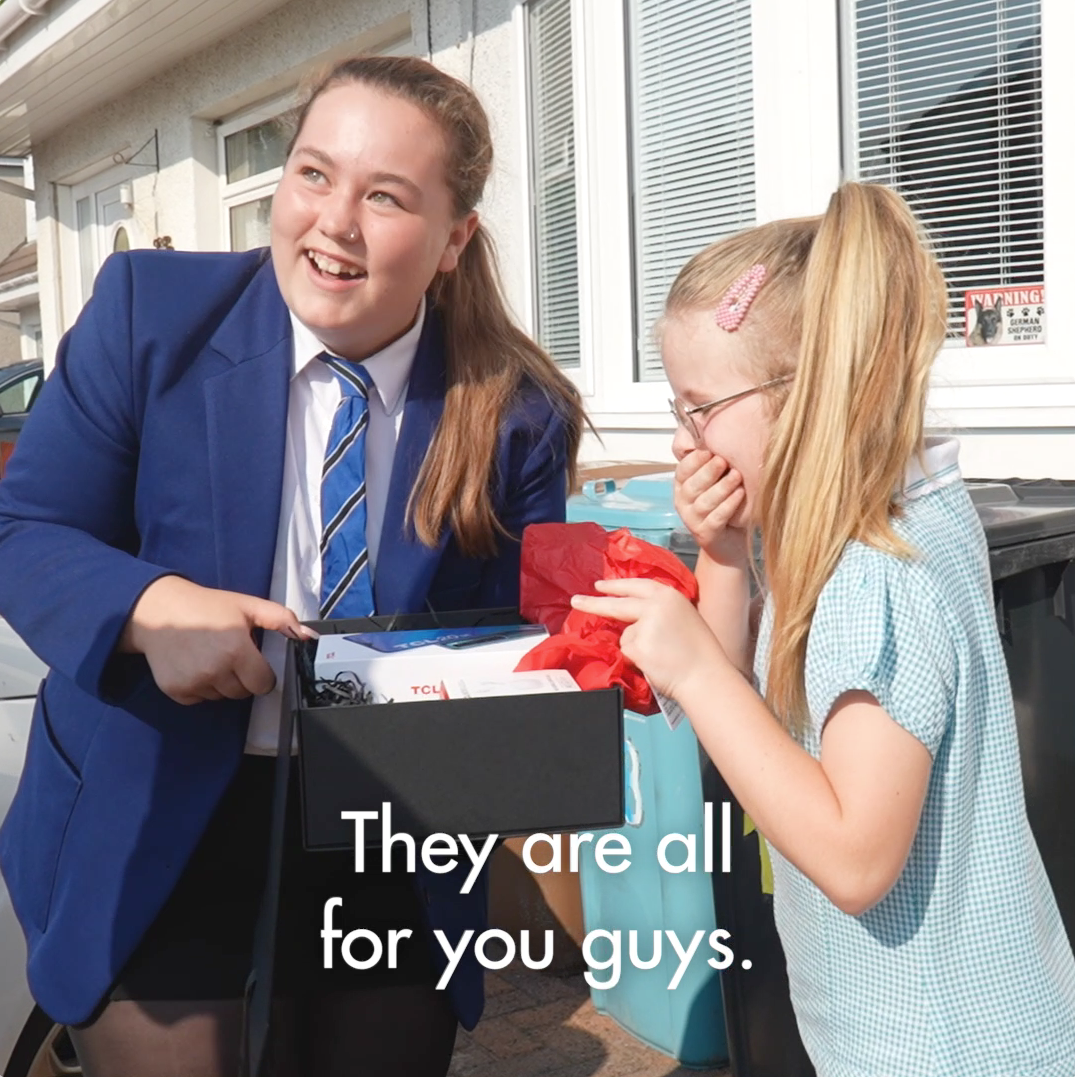 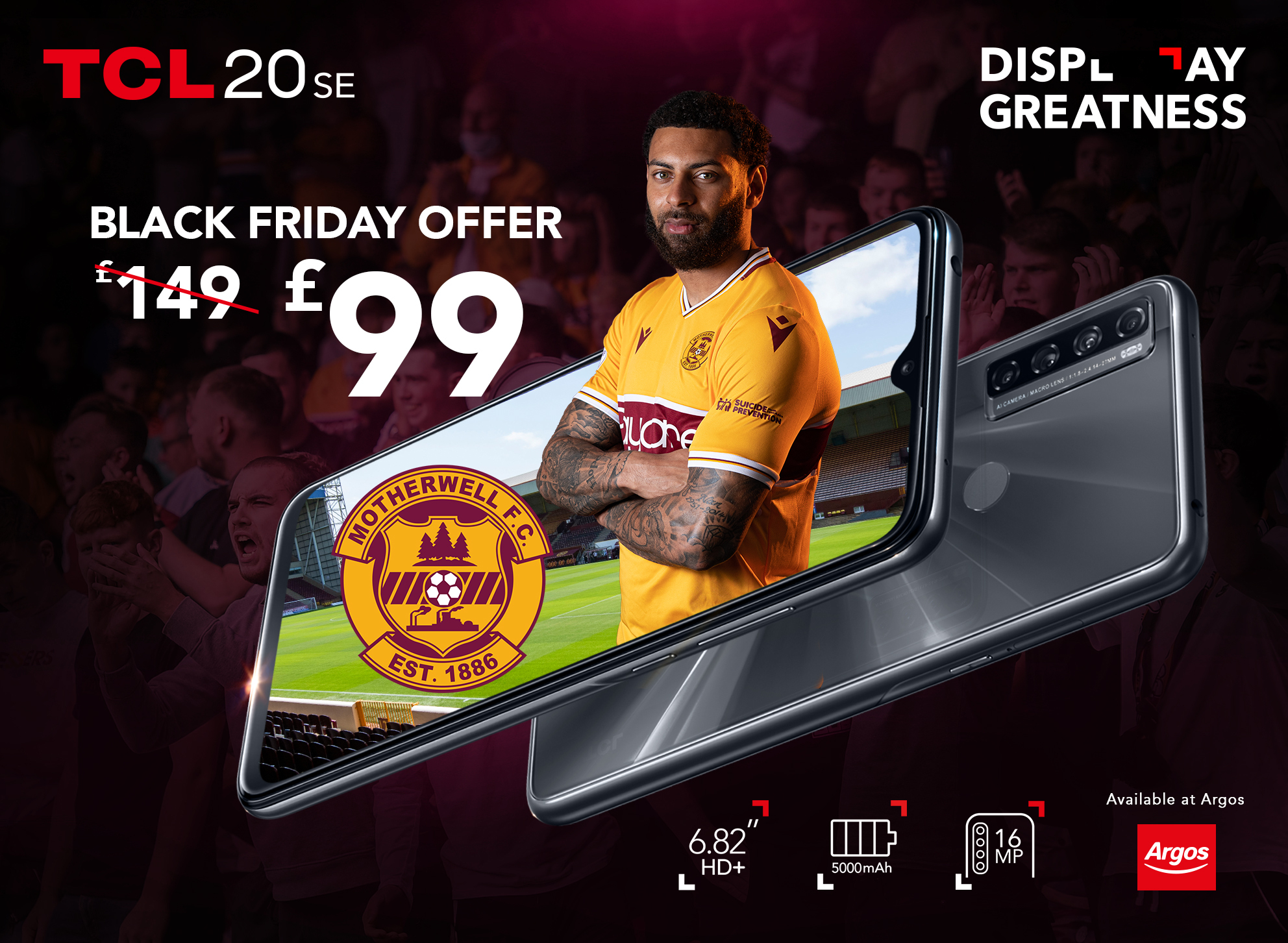