Will transfer deadline day be the same?  After explaining what Brexit is and then subsequently what a portmanteau is, this was the first question my brother asked. It prompted me to think though; how will the sport change if the Vote Leave campaign wins on 23 June?

Sport in this country is always skewed by football not just the UK media coverage but the sums involved in sponsoring some of the bigger football teams is mouth watering. How would it affect the nation’s favourite sport?

Players with EU passports make up for 332 of current first two division of the English and Scottish leagues according rot BBC Sport’s analysis – they’ll now need o meet Home Office criteria. However, countries like Switzerland (where btw UEFA HQ resides) and Norway who are not in the EU make compromises to make it easier for players. It’s simply too difficult to comment, especially as we don’t know how Britain will withdraw from the EU. You can imagine that the corporate elite of football  don’t want this to happen; Peter Scudamore CEO of the Premier League, commented: “I believe we, in the UK, must be in Europe from a business perspective. I believe in the free movement of goods, but when it comes to services, we must be entitled, especially in the audiovisual world, to territorialism.”

Fair to say though that teams with multi-national players, from Rugby Union, to Cricket will all have this problem.  The same would be for these teams’ coaches and other backroom staff.  Without access to the world’s top sportsmen and coaches, surely the would have a detrimental affect on the level of ability to sport compared to other nations?

Only time will tell, Brexit gives another meaning to England’s inevitable disappoint at the Euros this summer too. 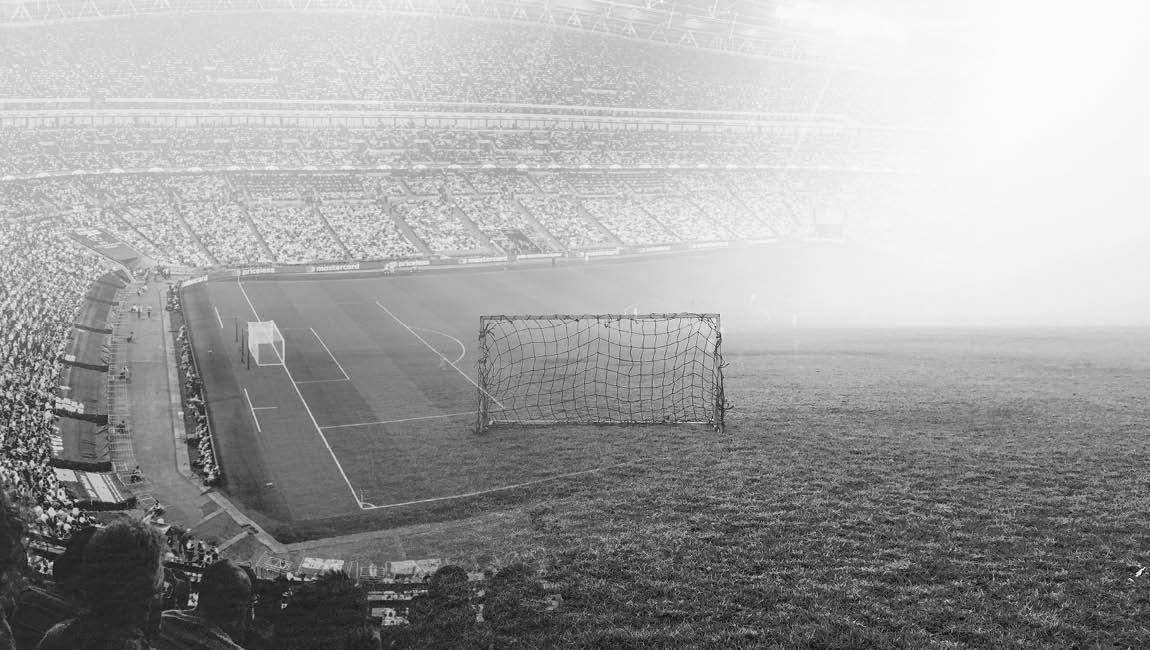