Facebook’s founder, Mark Zuckerberg believes the financial future of the mobile app lies in putting video at the forefront, as reported by The Financial Times. This is why Facebook has recently launched a separate tab, away from the newsfeed, that acts as a hub for both user-generated and professional video content. Video provides a new way to increase revenue through digital advertising, with video content featuring ‘mid-roll’ ads.

Zuckerberg also plans to roll out increased advertising to photo-sharing app Instagram, which he shelled out a mighty £1billion for in April 2012. At the time, Instagram had 13 employees and zero revenue – a far cry from the $3.64bn in revenue it is predicted to generate this year. This is thanks to increased digital advertising on the app’s newsfeed, and crucially, advertising in Instagram Stories, where users post collections of photo and video content that last for only 24hrs.

The monetisation of these apps through digital advertising has paid off for Zuckerberg, with Facebook mobile bringing in 84% of revenue in the last quarter of 2016 and Instagram adding substantially to Facebook’s top line. In fact, Facebook’s ad revenue for 2016 totalled $26bn, seeing a 57% increase from $17bn in 2015.

Zuckerberg reveals no sign of slowing down when it comes to his ad revenue strategy, insisting there is still room for more ads across both Facebook and Instagram and even across messaging apps such as WhatsApp, through which businesses could soon contact customers regarding delivery and promotions.

But will Zuckerberg’s digital ad steam train be at the detriment of positive user experience? Initially cautious about putting people off using the app, Zuckerberg promised just one ad per user per day when he first rolled out this strategy – a figure that has evidently climbed to now produce the revenue it does. With studies showing that 56% of millennials are growing increasingly frustrated with the amount of sponsored content appearing in their newsfeed, Facebook may have to tread carefully when it comes to finding the balance between revenue generation and pushing the limits of their dedicated users. 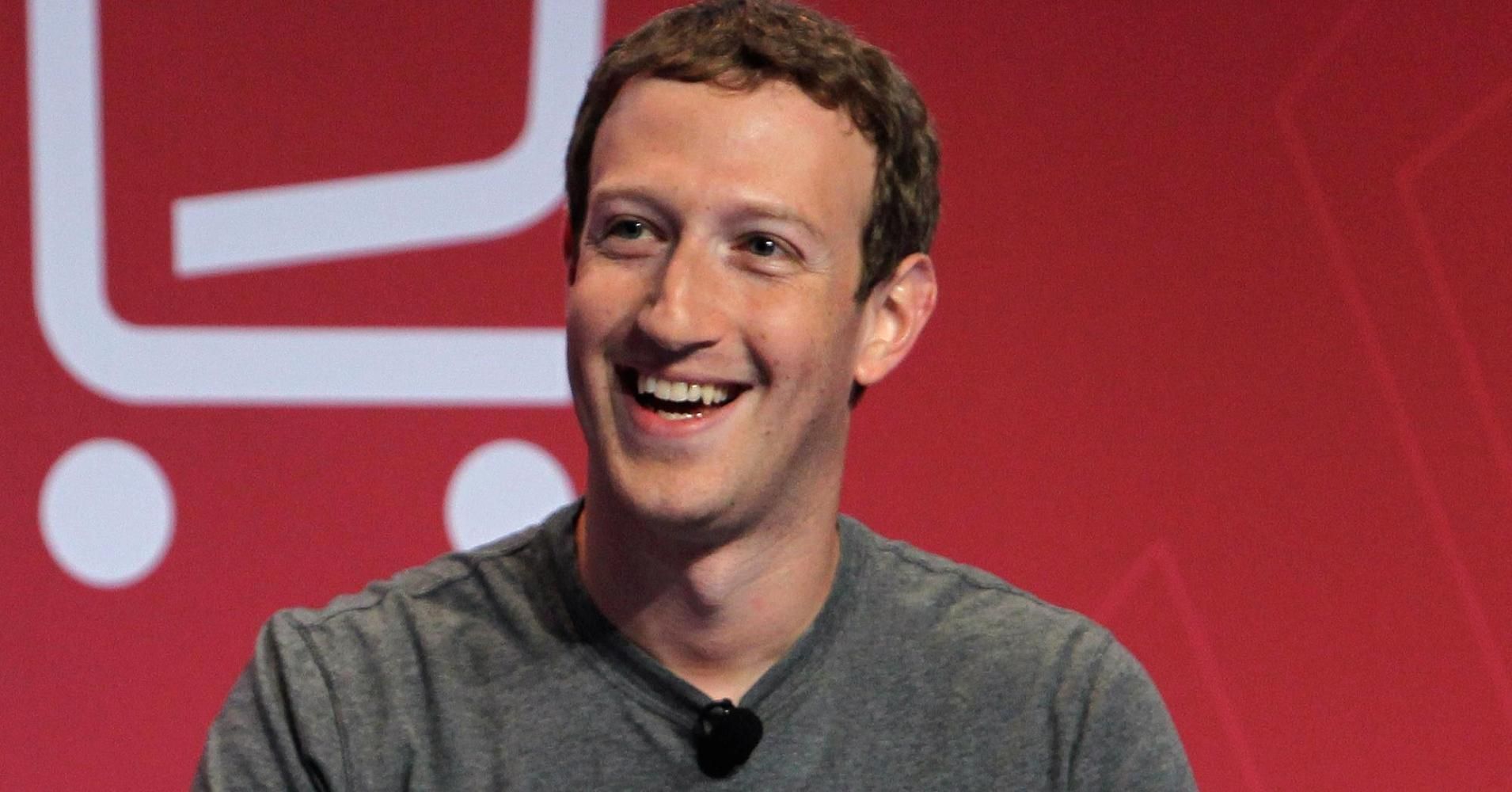