Wearables: is it goodbye or just a ‘see you later’?

WEARABLES: IS IT GOODBYE OR JUST A ‘SEE YOU LATER’?

It has been reported that the wearables market is nearing its untimely death. With Nike shutting down its wearables division in 2014, Jawbone out of business a couple of years later and GoPro laying off 20% of its workforce last June – things seem to be going from bad to worse for the market leaders of this sector.

So are these losses indicative of a wider trend around wearable technology?

The general criticism of wearables is that they only measure and monitor numbers, without providing any valuable insight or advice into what that data means. Because of this, wearables fail to provide meaningful purpose for long-term use and so abandonment rate is high, averaging at 30%. Further to this, 34% of users received their wearable as a gift and therefore possessed no real desire or need to use the device.

However, in recent weeks, industry experts have come forward stating that they aren’t quite ready to pull the plug on wearables. Investors are still taking interest in wearables start-ups while entrepreneurs continue to develop new hardware products. Wearables are not dead, investors say – they just need more focus in order to become a ‘must have’ accessory.

Fitness brand FitBit has attempted to address this demand by moving into the smartphone space with the launch of its new smartwatch.  Rivalling the Apple Watch and Samsung Gear S3, Fitbit’s ‘most advanced device to date’ allows consumers to download apps, play music and complete contactless payments, while still maintaining the same step and calorie tracking functions as the original Fitbit wristband, for which the brand is renowned.

TCL have also recently launched a new, low cost fitness tracker which tracks steps, sleep and calories and connects with the user’s smartphone – tracking all calls and message notifications. At £35, TCL’s Moveband appeals to those looking to get into wearables for the first time but are hesitant about the £200 plus price tag attached to industry leading devices.

The wearables market is still very young and with a plethora of new companies joining the space, it is natural to see some of these companies come and go. There is still buzz and excitement in the industry, with innovators exploring even more inventive wearable tech such as virtual reality headsets and wearable devices embedded into clothing.

Despite the bad press, it seems wearables are continuing to grow but in different places rather than the big names that brought the market to fruition. 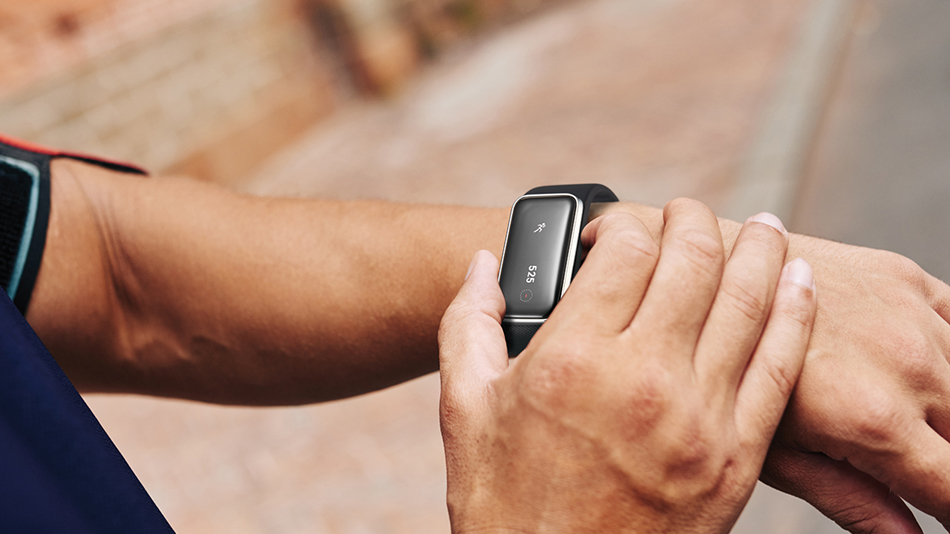